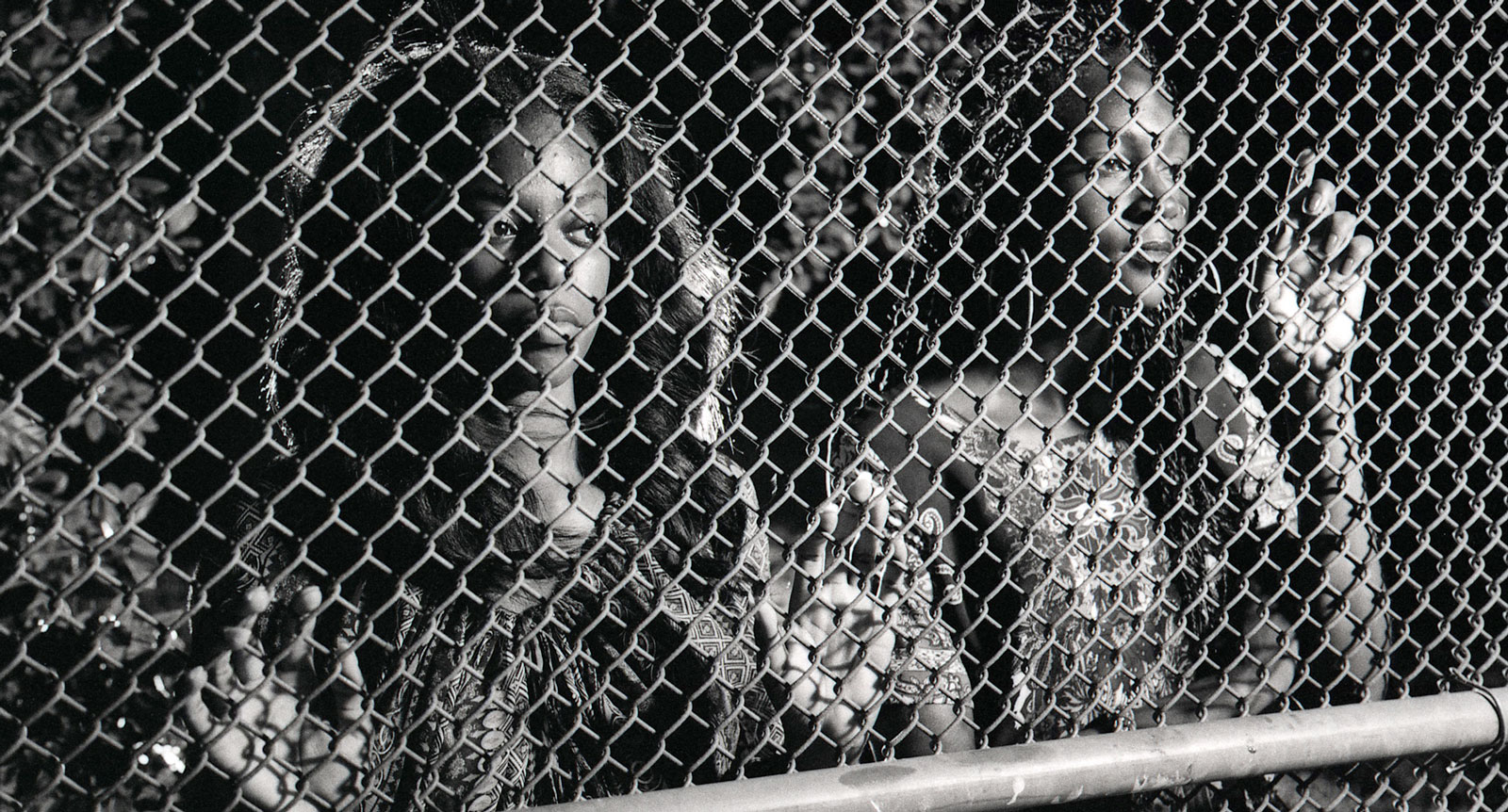 According to the Library of Congress, around 70 percent of all feature-length films made in the US between 1912 and 1929 no longer exist. In America (2019), artist and filmmaker Garrett Bradley imagines Black figures from the early decades of the twentieth century whose lives have been lost to history. A multichannel video installation, it is organized around twelve short black-and-white films shot by Bradley and set to a score by artist Trevor Mathison and composer Udit Duseja. Bradley intersperses her films with footage from the unreleased Lime Kiln Club Field Day (1914), believed to be the oldest surviving feature-length film with an all-Black cast.

“I see America as a model for how... the assembly of images can serve as an archive of the past as well as a document of the present,” Bradley said. Her installation cites historical events, ranging from African-American composer and singer Harry T. Burleigh’s publication of the spiritual “Deep River” in 1917, to the murder of popular jazz bandleader James Reese Europe in 1919, to the founding of baseball’s Negro National League in 1920. By including borrowed footage from Lime Kiln Club Field Day, she also shines a light on a film that was radically progressive for its time by celebrating Black vernacular culture.

Organized by Thelma Golden, Director and Chief Curator, with Legacy Russell, Associate Curator, Exhibitions. This exhibition is part of a multiyear partnership between The Studio Museum in Harlem, The Museum of Modern Art, and MoMA PS1.

The exhibition is free and open to the public without a ticket (at limited capacity). Visitors can enter at street level, and must go through a temperature and bag check before heading to the galleries. Masks are required for all visitors. More information about how to visit safely can be found on MoMA's website. 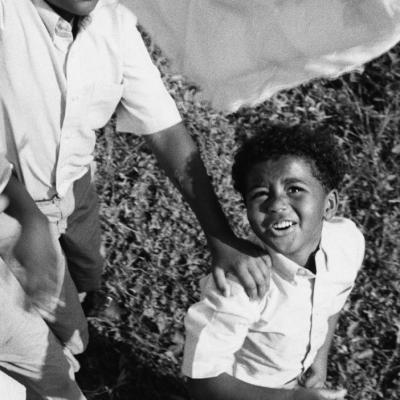 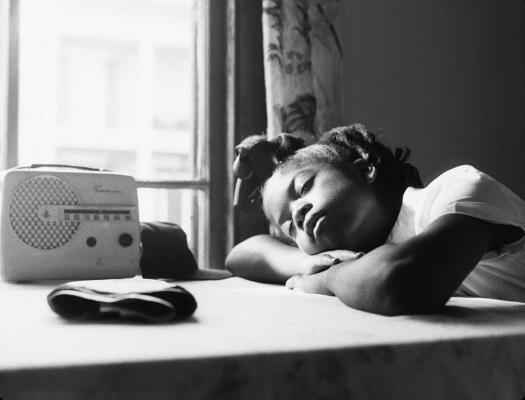 Memories for the Future

Memories for the Future 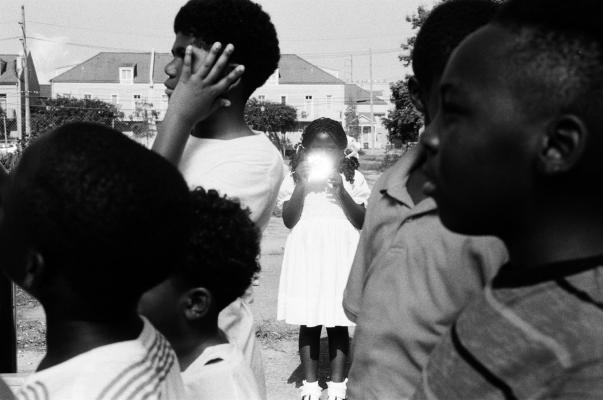 In conjunction with the exhibition Projects: Garrett Bradley, Thelma Golden and Legacy Russell spoke with Garrett Bradley about what it means to re-image and reimagine film, art, and the world, right now.